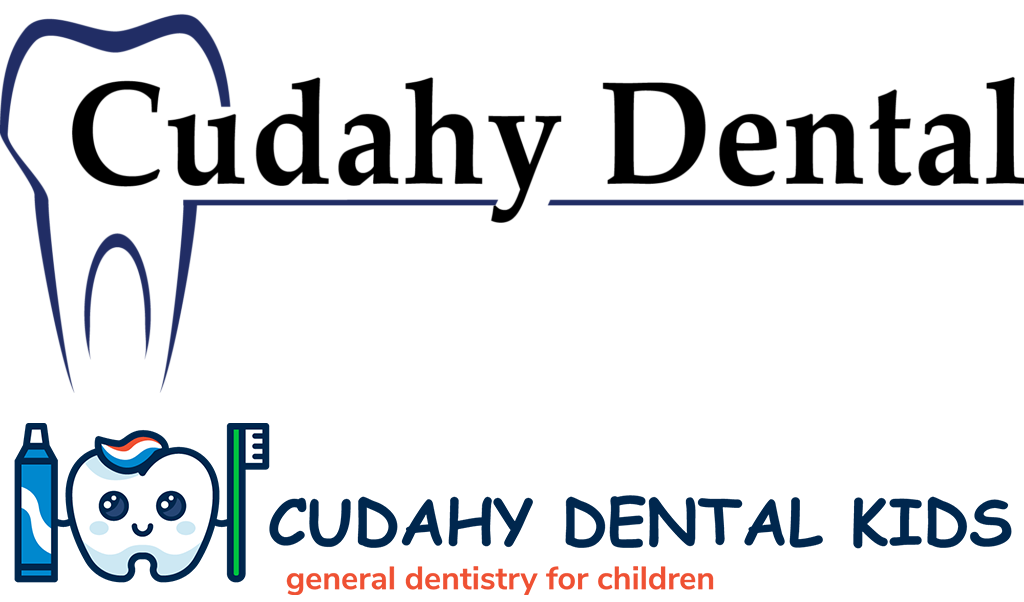 After returning from his service in World World 2, Dr. Emil Kubash, a native of Cudahy, founded Cudahy Dental Associates with Dr. James Kassner in 1958. The founding office was located in downtown Cudahy on the second floor above a drug store. Dr. Kubash and Kassner recognized the benefits of group practice and in 1964 expanded their existing office and began planning for a larger office.

In 1973 Cudahy Dental Associates opened at its current location on Packard Avenue. The practice was designed to be state of the art and was the largest dental office in the state of Wisconsin at the time. Shortly after moving to the Packard Ave location, Dr. Laurence Fridel, Dr. Thomas Busby, Dr. Frederick Austermann, Dr. Dennis Toy, Dr. John Grant, Dr. Michael Ketten, Dr. Arnold Cwik, Dr. Albert Huebner, Dr. Daniel Kult and Dr. Bruce Hartwell became part of Cudahy Dental Associates. As this doctors transitioned to retirement a new group of partners joined the practice and continue its legacy today.

The dentists of Cudahy Dental have a long tradition of top notch dental care and have continued to invest in their facility and technology inorder to deliver the best patient care. Dr’s Couillard, Jumes and Melcher have continued this culture of hard work and commitment to excellence that the founding and previous partners had instilled in Cudahy Dental.

One of the most notable technological advances made was the introduction of the Cerec digital workflow. This allows the dentists to complete procedures like permanent crowns, veneers, inlays and onlays for their patients in a singe visit; and aid in digitalizing many other procedures. Cudahy Dental has also invested in 3D xray imaging allowing for treatment planning and completion of implants and more complex procedures. 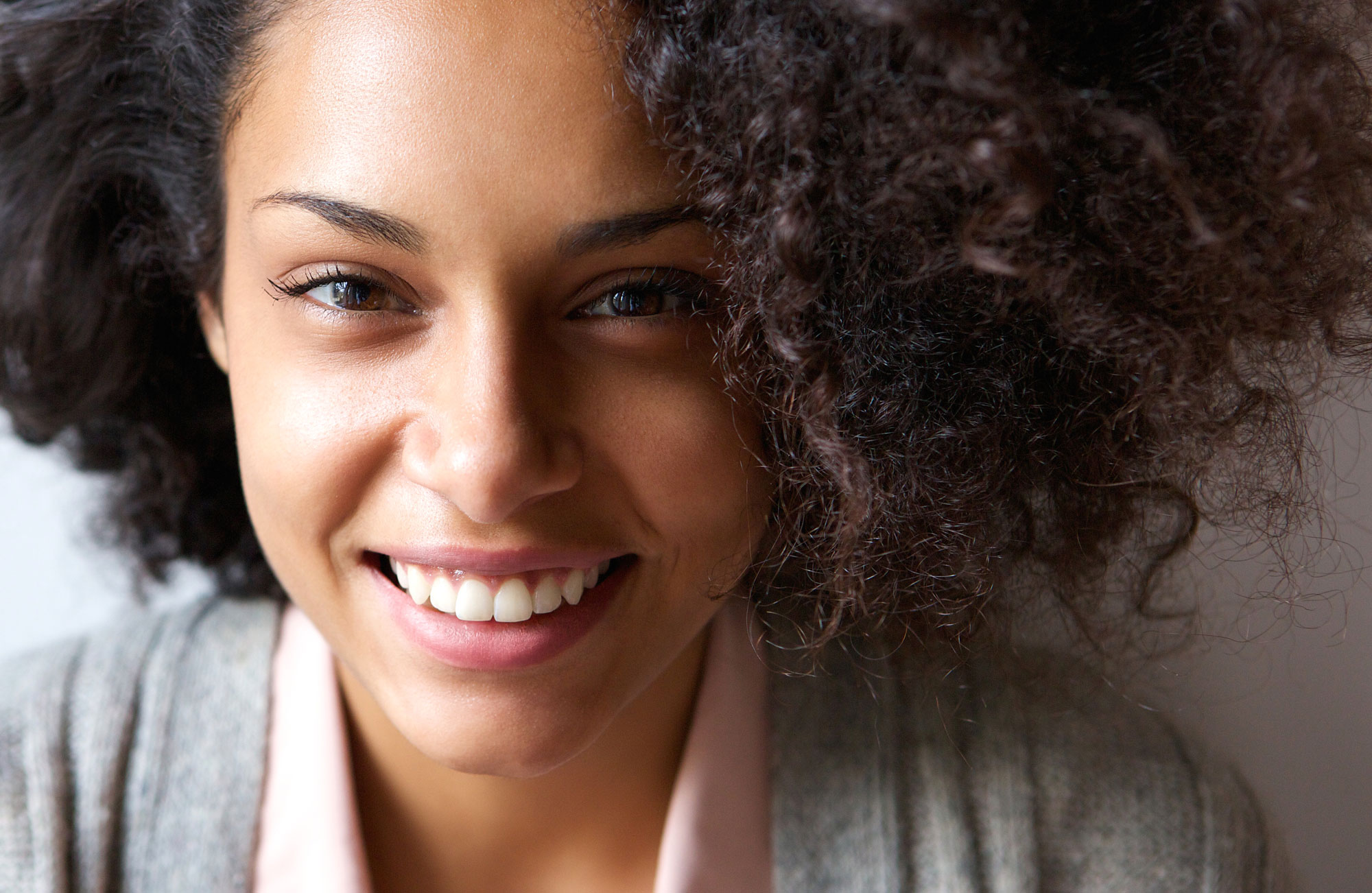 Whether your dental needs are a complete exam and cleaning, a full-mouth restoration, or anything in between, we promise to provide you with exceptional care as we enhance the natural beauty of your smile.  Below are just some of the many procedures and services we regularly provide to our patients – with a gentle touch, and stunning results.  Your smile is our first priority, and we’ll give you something to smile about.

As a practice, we believe that preventative care and education are the keys to optimal dental health. We strive to provide “dental health care” vs. “disease care”. That’s why we focus on thorough exams – checking the overall health of your teeth and gums, performing oral cancer exams, and taking x-rays when necessary. We also know that routine cleanings, flossing, sealants, and fluoride are all helpful in preventing dental disease. Not only are we focused on the beauty of your smile, we’re also concerned about your health. A review of your medical history can help us stay informed of your overall health, any new medications, and any illnesses that may impact your dental health. 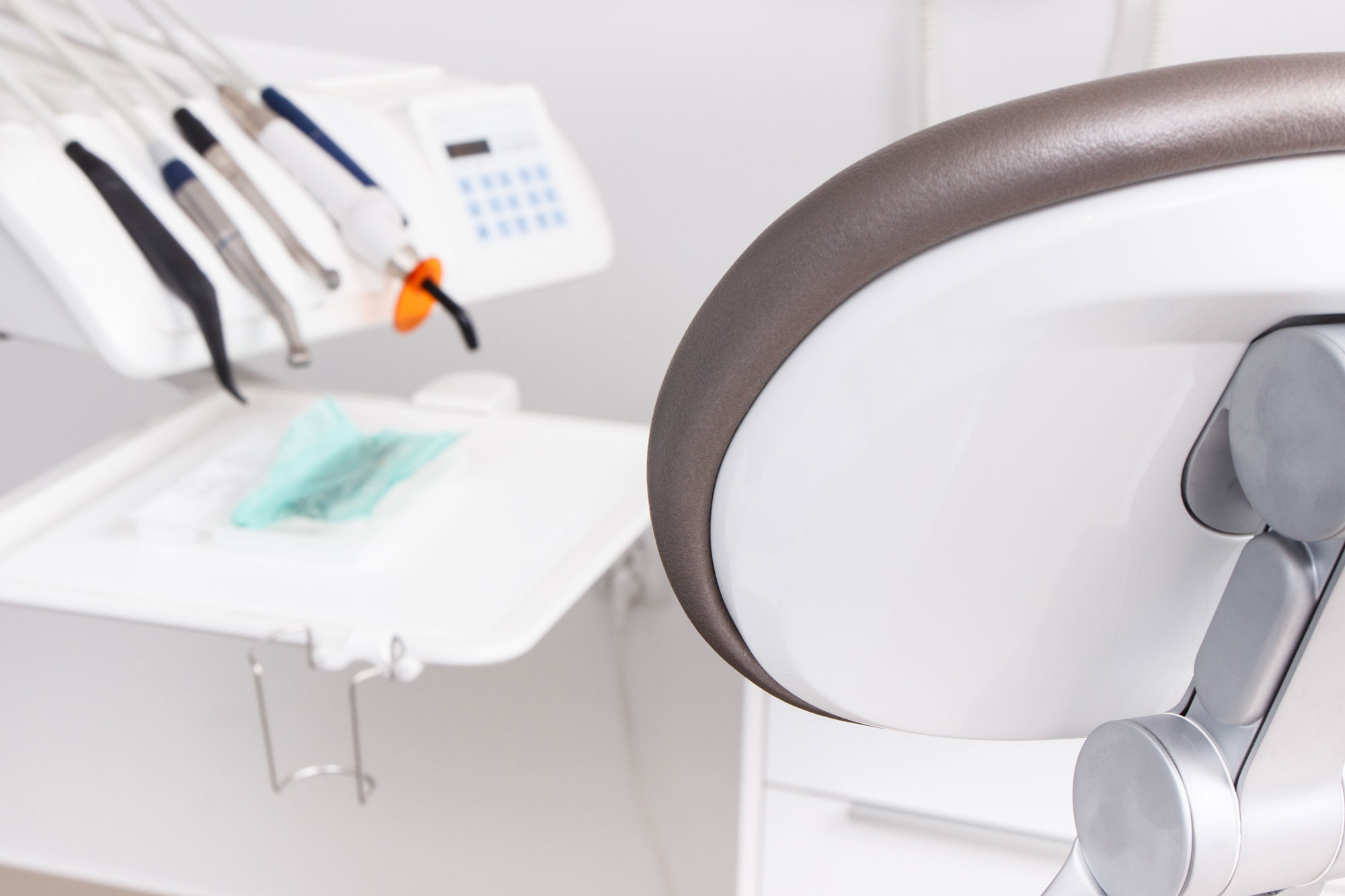 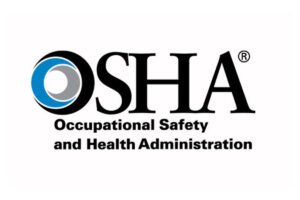 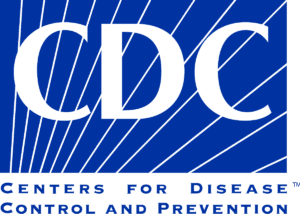 Infection control in our office is also very important to us. To protect our patients and ourselves, we strictly maintain sterilization and cross contamination processes using standards recommended by the American Dental Association (ADA), the Occupational Safety and Health Administration (OSHA), and the Center for Disease Control (CDC).

As your dental health professionals, we want you to be confident knowing that we are a team of highly trained and skilled clinicians. We pride ourselves in providing the care you need to keep your smile healthy. To give you the best possible service and results, we are committed to continual education and learning. We attend dental lectures, meetings, and dental conventions to stay informed of new techniques, the latest products, and the newest equipment that a modern dental office can utilize to provide state-of-the-art dental care. Also, being members of various professional dental associations helps us to stay abreast of the changes and recommendations for our profession. 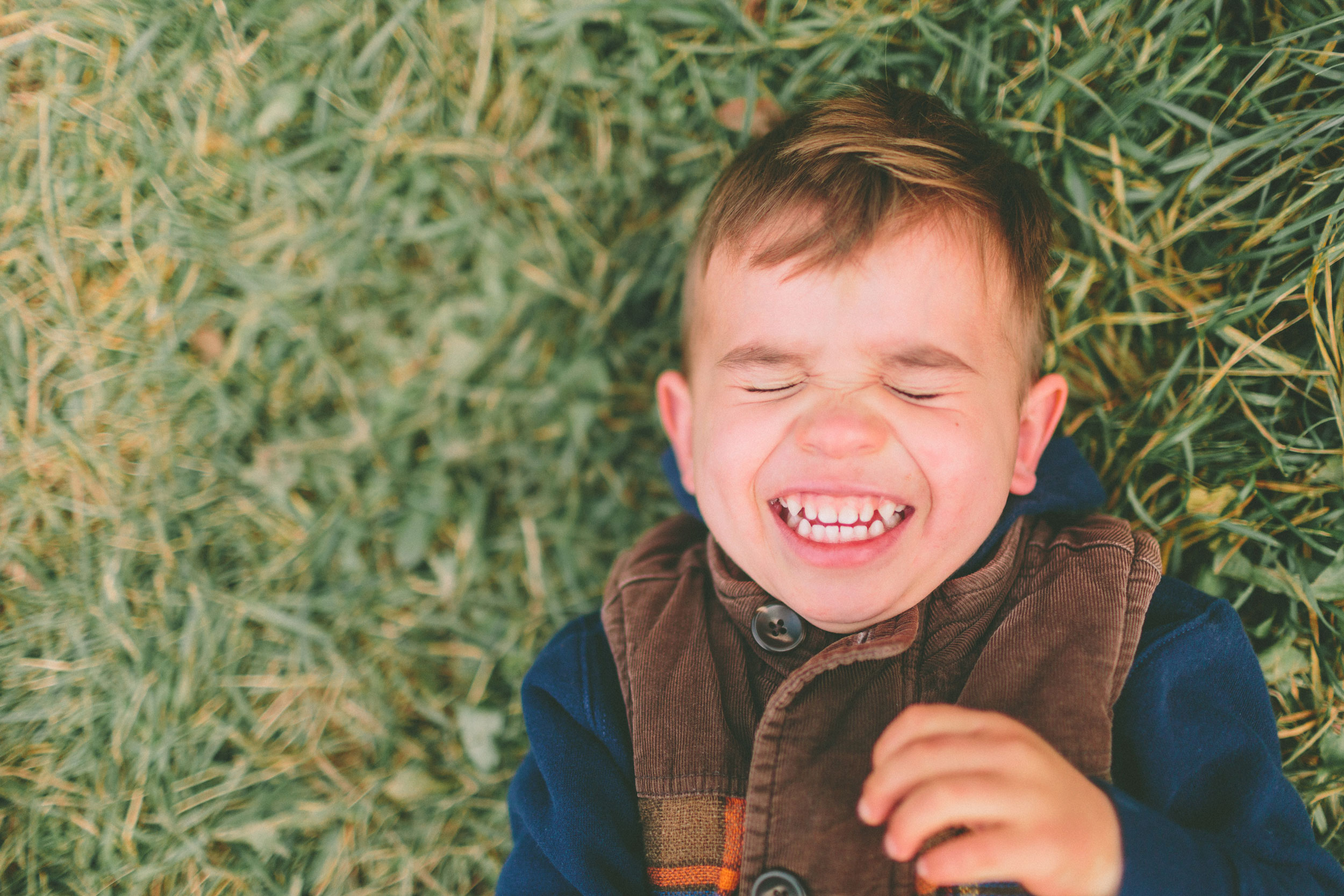 Building a foundation of trust by treating our patients as special individuals is vital to our success. We understand how uneasy some patients may feel about their dental visits, and how we can make a difference in providing a relaxing and positive experience. Our entire team is dedicated to providing you with excellent, personalized care and service to make your visits as comfortable and pleasant as possible.

A standard of excellence in personalized dental care enables us to provide the quality dental services our patients deserve.  We provide comprehensive treatment planning and use restorative and cosmetic dentistry to achieve your optimal dental health.  Should a dental emergency occur, we make every effort to see and care for you as soon as possible.